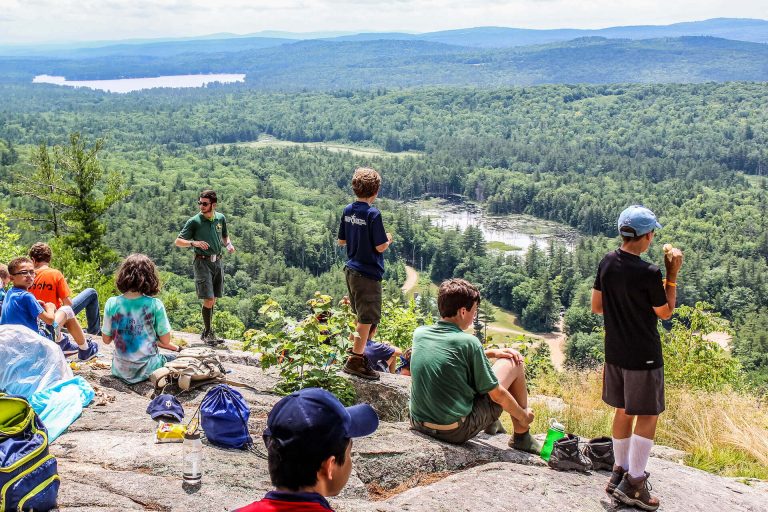 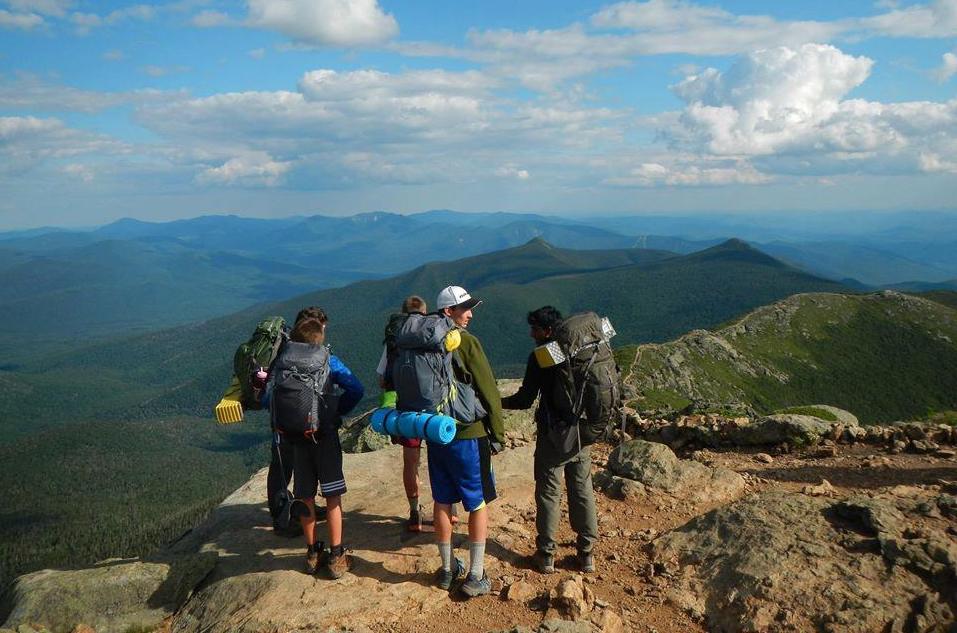 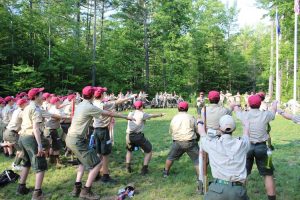 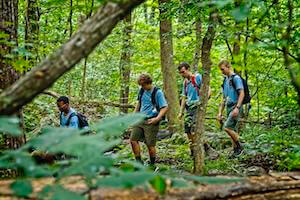 Following the guidelines outlined by the New Hampshire Governor, the Daniel Webster Council Service Center will be closing at the end of the business day, March 27th, and we will re-open beginning May 4, 2020.
Click to read more (Updated 3-27-20)