Parents Guides to Protecting Your Children From Child Abuse 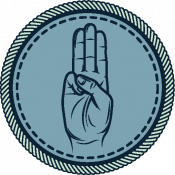 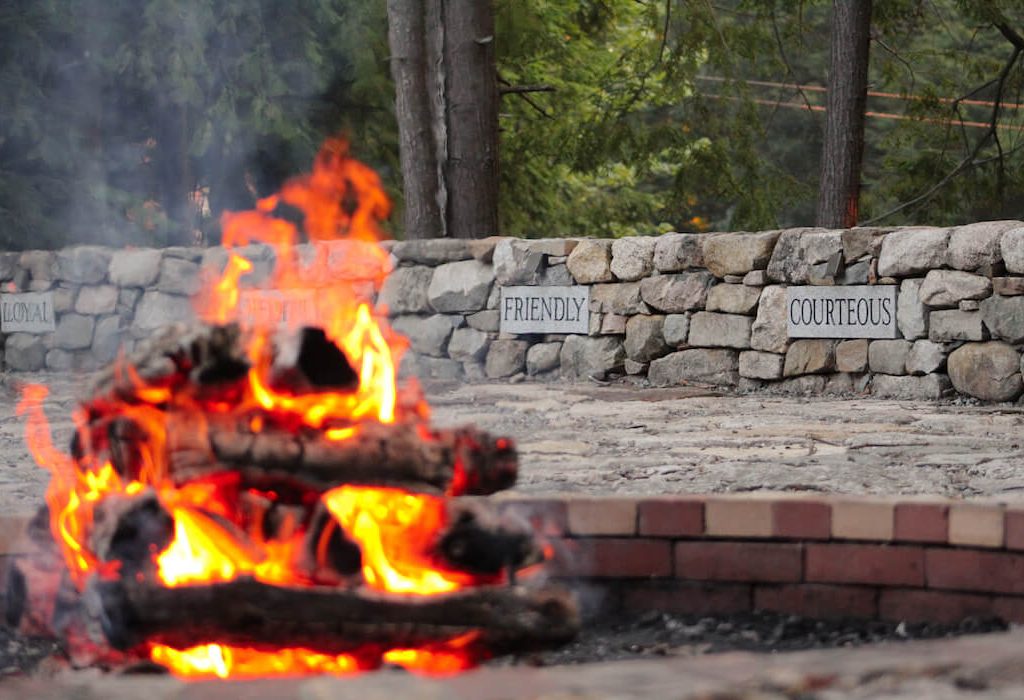 What is Friends of Scouting?

The natural next question is: Why should I give money to my local council? Many councils answer this with what’s called “The Iceberg Analogy.”

The thinking here is that Scouts and volunteers see only 20 percent of what councils provide to members. There’s a whole lot more beneath the surface.

They support you, the volunteer, so you have more time to enjoy the life-changing fun of Scouting.

What do councils provide? In other words: What’s beneath the surface?

As you can see, there’s more happening at your council than the average volunteer sees. And it can’t happen without the support of families like yours.

Who is Daniel Webster Council?

Daniel Webster Council is a division of the Boy Scouts of America that serves all of New Hampshire. The council serves all youth starting in Kindergarten to age 21.

In 1912, two years after the Boy Scouts of America were founded in the United States, the Manchester Council (#330), a volunteer-led council was organized. Initially there were only two troops, both of them chartered by the YMCA. As Scouting grew in popularity, three more makeshift and unrecognized councils sprang up in Dover, Claremont, and Portsmouth. The council grew steadily and added a Scout Executive to its staff in 1919.

The Daniel Webster Council is divided into eight geographical districts:

Daniel Webster Council also has a state-wide outreach program, Scoutreach, to provide all families an opportunity to experience Scouting with the elimination of financial barriers.